．Differences Between Refrigerants
R32 can be mixed with R125 to form R410A, or it can be used independently as refrigerant. R32 is an environmentally friendly refrigerant. It also has several features, including higher cooling capacity, better energy efficiency, and 10% less energy than the R410A.
​However, the R32 refrigerant is mildly flammable, so you should pay special attention to the manufacturer's specified usage restrictions, such as the minimum area of ​​the room and the lower limit of the installation height. The restrictions can be checked with the agent or supplier.
The main components of R22 refrigerant are hydrochlorofluorocarbons (HCFCs). If they leak into the atmosphere, they will deplete the ozone layer in the atmosphere and affect the environment and human health. The Hong Kong government has joined the international trend of phasing out the R22 since the New Year's Day in 2010. The split-type air-conditioner using the R22 refrigerant has been completely banned on July 1, 2010; The window-type air conditioner would be banned from on July 1, 2012. It is planned that the import of the refrigerant will not be completely banned until New Year's Day in 2020. However, the R22 split or window type air conditioners have been banned. 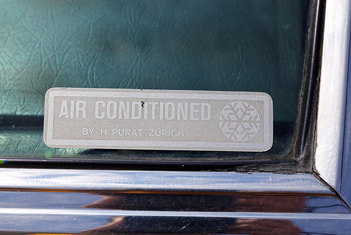 Q: What is a multi-split type air conditioner?

Q: What is the difference between "constant frequency" and "variable conversion" of air conditioners?

A: The frequency of the power supply is fixed or variable. 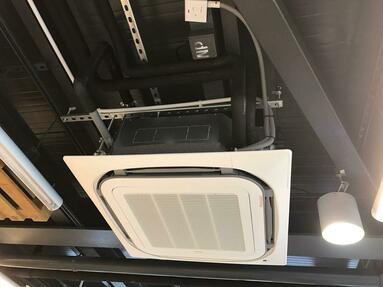 ​A: Most of the brands of air conditioners on the market have introduced the series of cooling and heating inverters. The cold and warm frequency conversion series can be used for one air conditioner and combined with the heating function. 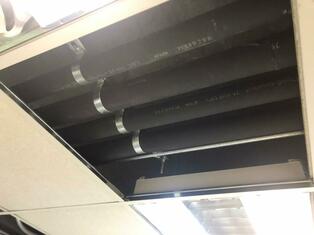 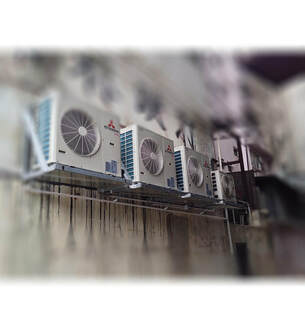 
1. The outdoor unit has poor heat dissipation.
2. There are a lot of dirt in the outdoor unit.
3. The power switch is damaged.
4. Air-conditioner capacitor failure due to power surge.

​Q: Why do indoor units often make "dripping" sounds?
​
​A:
Reason 1: The friction between the motor and the fan in the room causes friction noise.
Reason 2: The motor and the cross-winding wheel are improperly installed.
​Reason 3: The wall mount is not securely installed or is unbalanced.
Reason 4: There are debris in the exhaust duct. 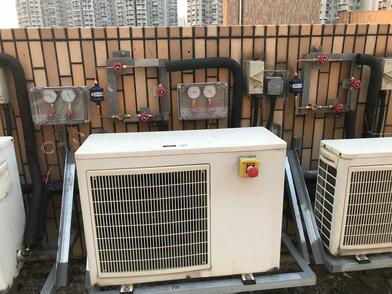 *Precautions for installing air-conditioning.
​
Suitable installation position (generally 2.5 meters from the ground).
Make sure there are no obstructions in front of the air outlet.

Q: The air conditioner emits noise from time to time. What should I do?